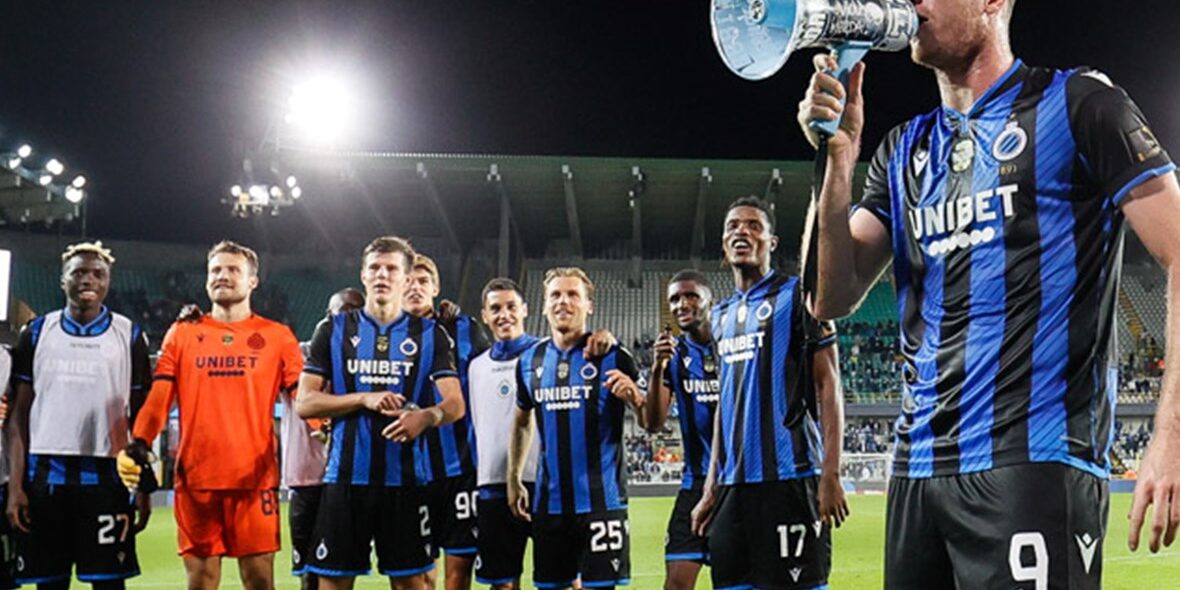 To say the Belgian football landscape has been tumultuous these past few months, would be something of an understatement and with last season going unfinished, the fallout from that decision was felt long into the summer. Just as in Scotland and France, there was a rather thorny issue regarding relegation and with Waasland-Beveren being offered an eventual courtroom reprieve, it meant that 16 would soon become 17 as far this season First Division A was concerned.