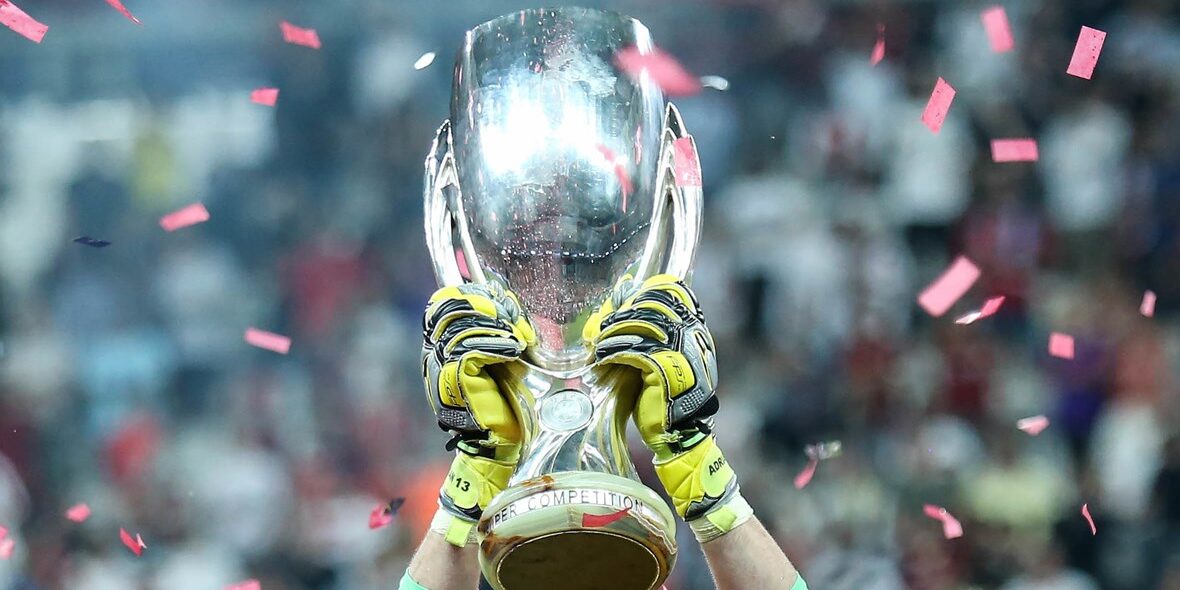 As one European club season comes to an end, another emerges on the horizon and no sooner had Bayern Munich and Sevilla won the Champions League and Europa League respectively, will they now face off in the 2020 edition of the UEFA Super Cup. A fixture that is set to take place on September 24th and with Budapest being awarded the hosting rights, there were legitimate fears that one of UEFA’s showpiece events would have to be played behind closed doors.