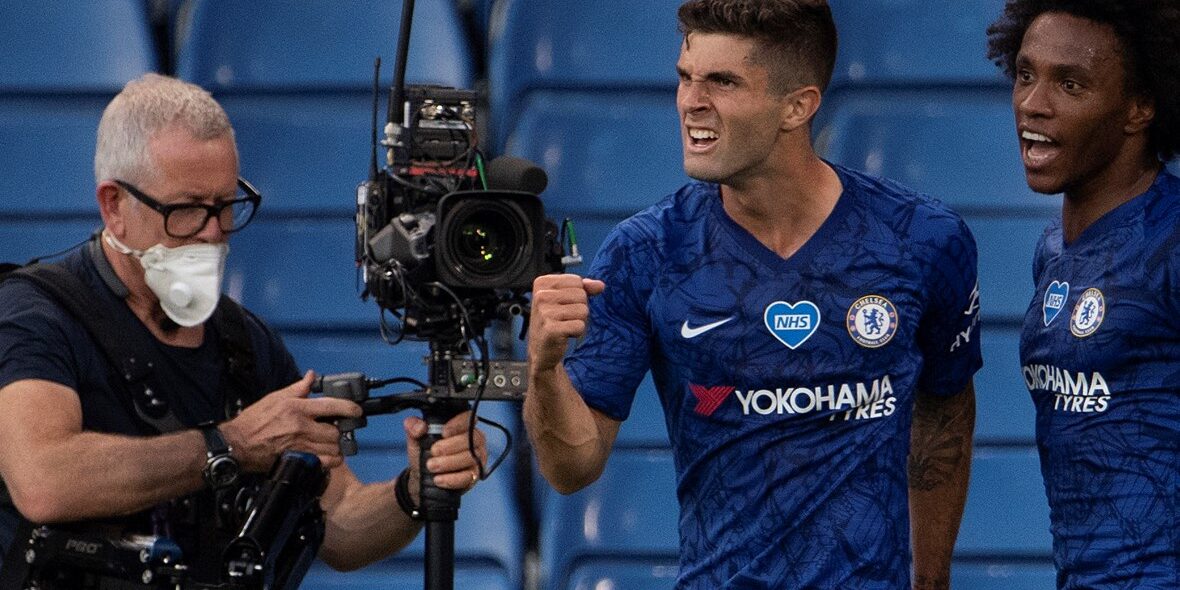 With a new Premier League season on the horizon, the anticipation for eight arduous months of action is beginning to build and although any new campaign always brings supporters to fever pitch, their collective mood is tempered this time around. Because just like the tail end of last season, those same supporters face the prospect of being locked out of stadia up and down the country and although that element remains unchanged, there is one change that hampers them even further.