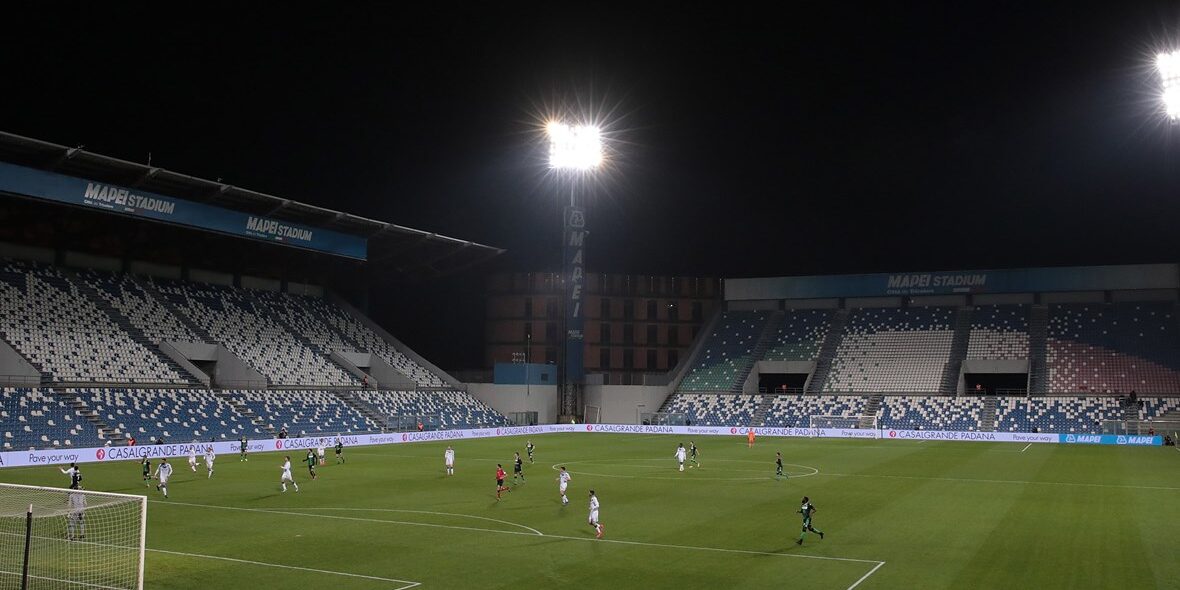 In terms of European league finishing dates for 2019/20, Italy’s Serie A was the latest of all the ‘Big Five’ and with a new season already just around the corner, the issue of player welfare has once again come to the forefront. In a campaign that lasted a total of 49 weeks (including a shutdown between March and June), there is very little in the way of respite before next season and when you consider appearances in the Champions and Europa League are also to follow for some, the turnaround is rather tight.