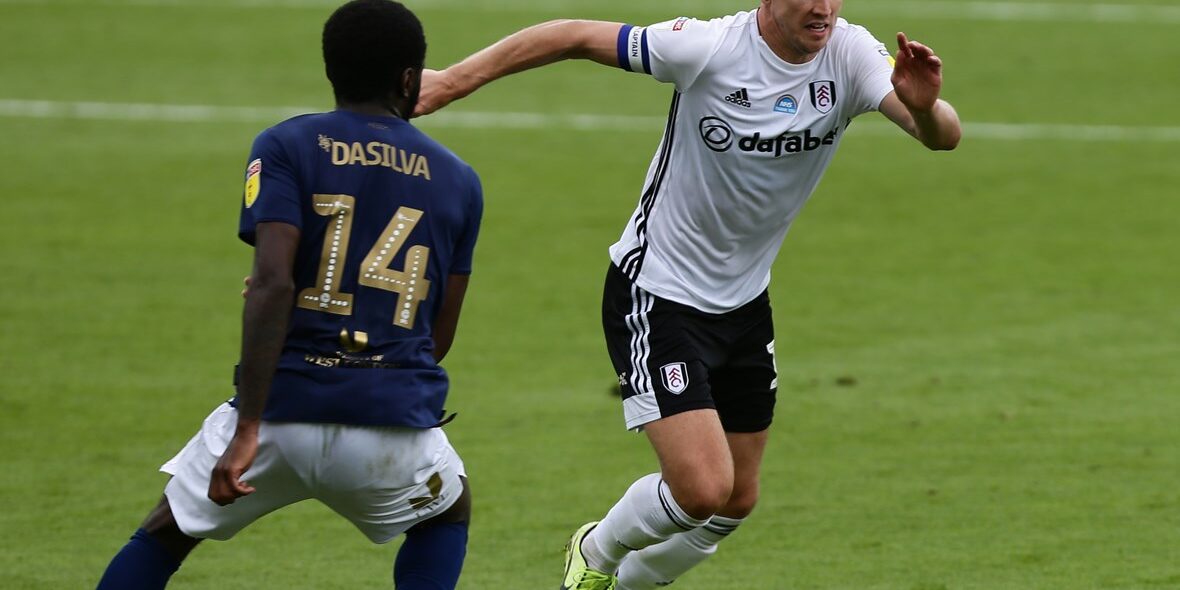 Brentford and Fulham will go head to head on Tuesday (4th August) in the most valuable match in world football. According to analysis from Deloitte’s Sports Business Group, promotion to the Premier League for either club will see an increase in revenue of at least c.£135m, rising to c.£265m if they avoid relegation in their first season in the Premier League.