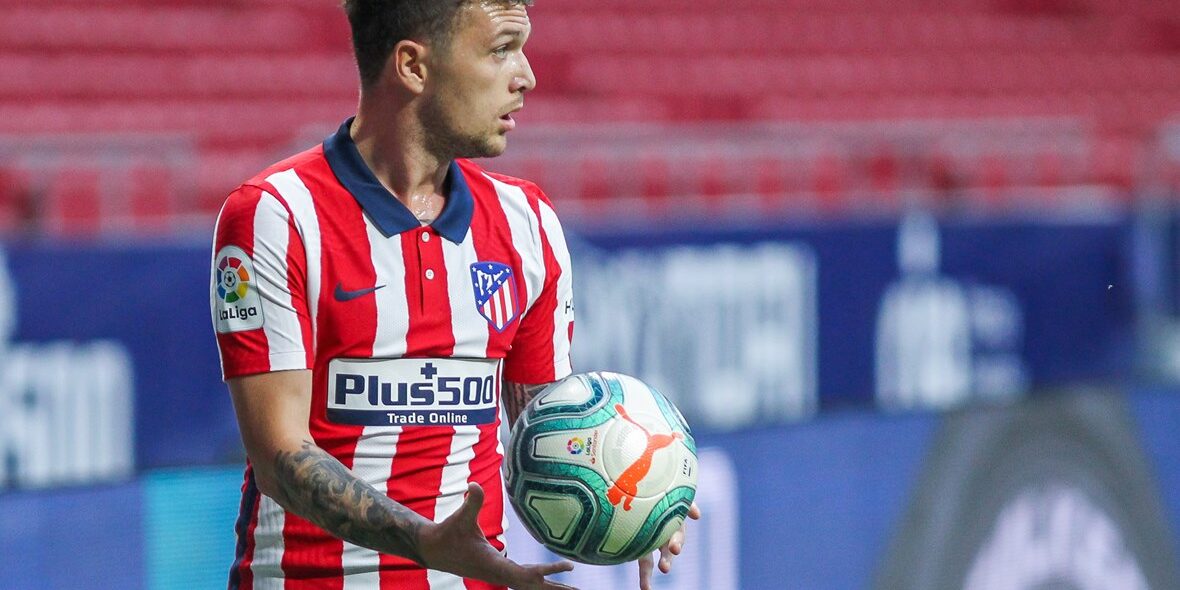 When Relevent Sports announced their plans to host Spanish LaLiga fixtures on American soil, it was a piece of news that threatened the very nature of domestic leagues around the world and one that draw ire on both sides of the Atlantic Ocean.
Not only could it have meant that Spanish football becomes a travelling circus, it would also run the risk of taking the spotlight away from Major League Soccer, as why watch Chicago Fire when you can watch Barcelona on your doorstep instead.