Five Substitutes Set To Stay In Place Until 2021 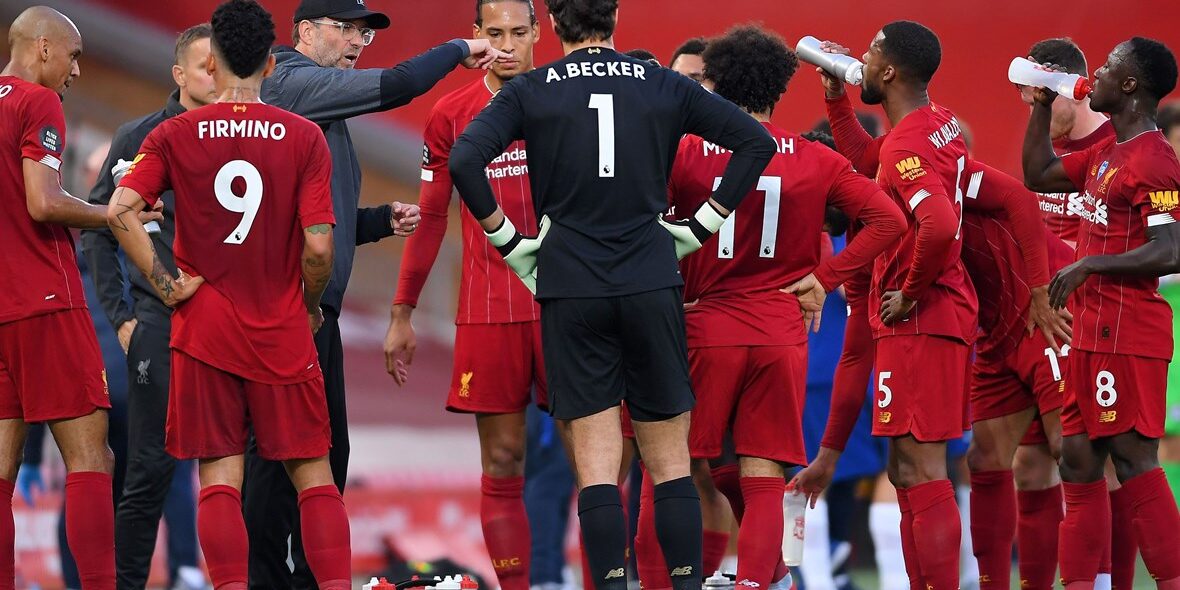 As the much delayed 2019/20 season now finally comes to an end, plans are already a foot for the following campaign and with the continuation of one of the restart laws now in place, Europe’s biggest clubs may have been given an extra leg up. With player welfare being so hot on the agenda, one of the required concessions to get the Premier League and its continental counterparts back on the field, was the addition of two additional substitutes – taking the total of matchday replacements to five.