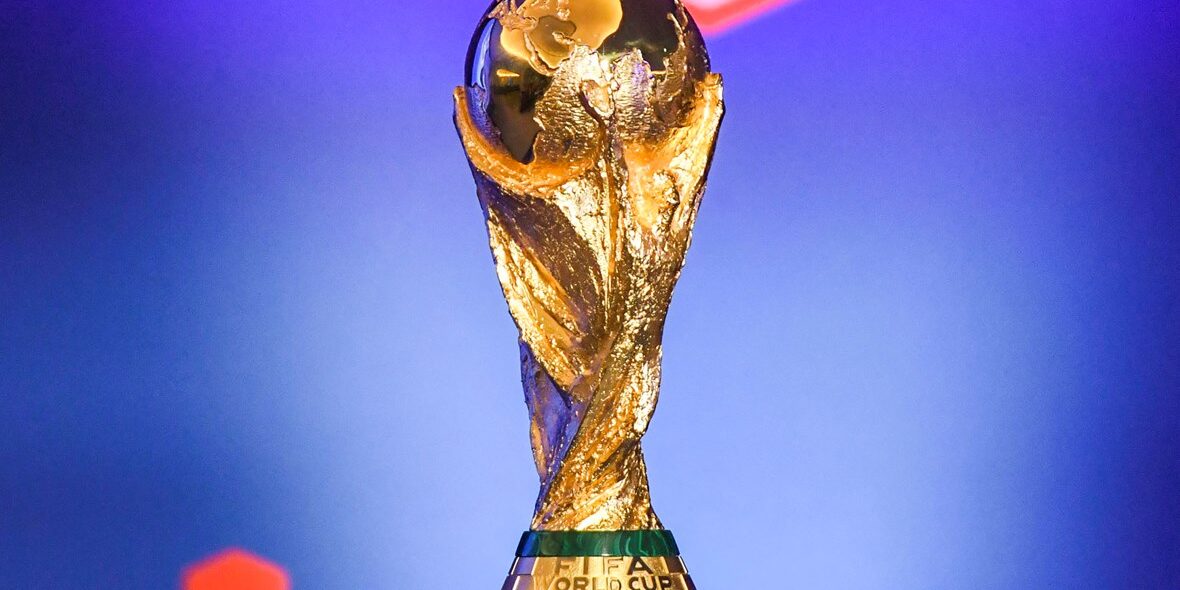 Although continental tournaments have had to be rescheduled as of late, the biggest prize in the game has thankfully been able to hold firm and with the next edition of the FIFA World Cup still two years away, it seems that time will thankfully be on its side. To the point where the organising committee for Qatar 2022 have now released their tournament schedule and although the awarding and the timing of the competition has not been universally popular, these plans certainly will be.