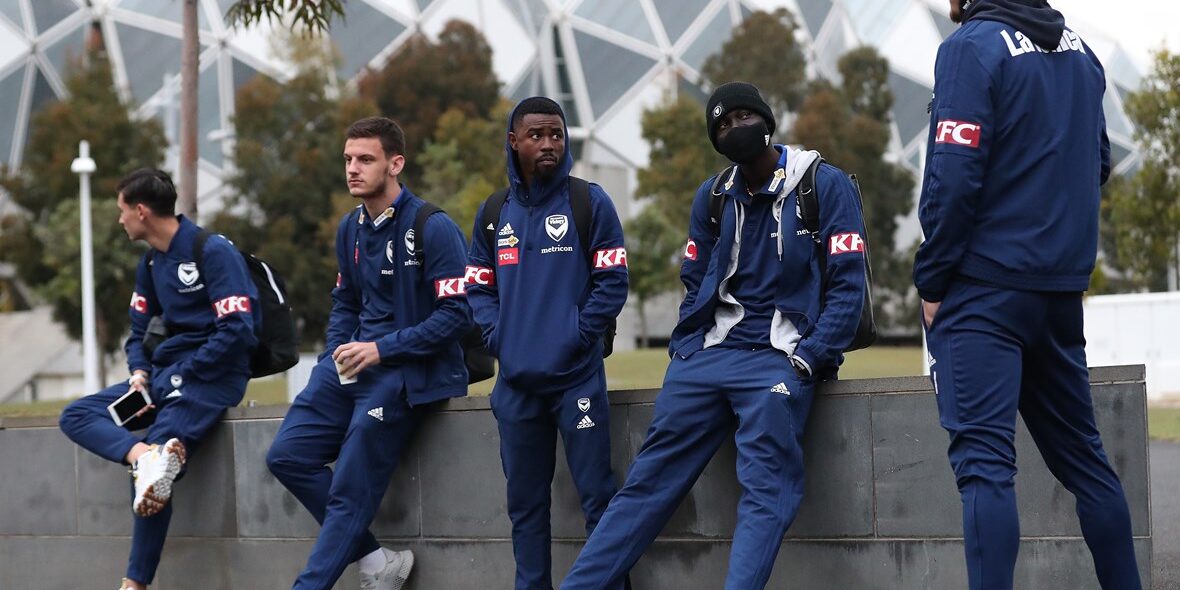 It has certainly been a tough season for the A-League and with the competition’s financial future still very much in the air, there was at least some solace to be taken and that was believed to be found, in what looked like a hassle free culmination to the campaign. However, the best laid plans always have a habit of being scuppered and where before Australia was one of the model nations in terms of fighting COVID-19 strategy, it is now having to deal with a concentration of cases once again.