AFCON Now Set For 2022 Dates Instead 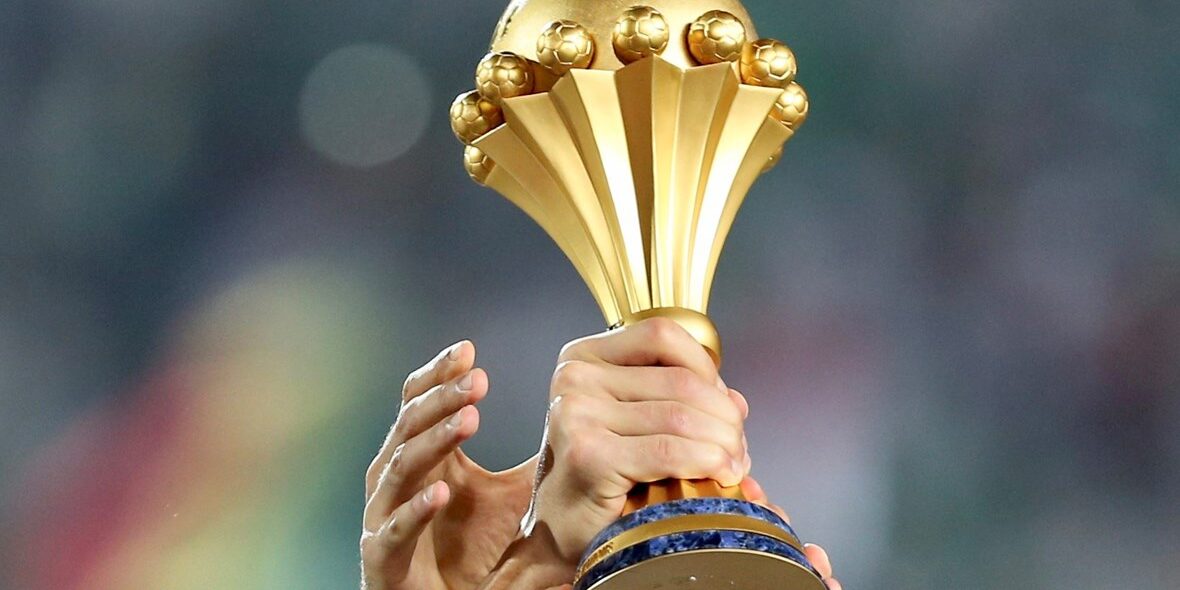 If the international calendar is one that is viewed as overcrowded, spare a thought for Africa’s CAF confederation, as in the last few days, they’ve had to announce a second rescheduling of upcoming AFCON tournament. In the past, the AFCON has been a competition played at the start of a calendar year and with it scheduled during or just after the January transfer window, its timing in terms of Europe’s own calendar has been far from perfect.