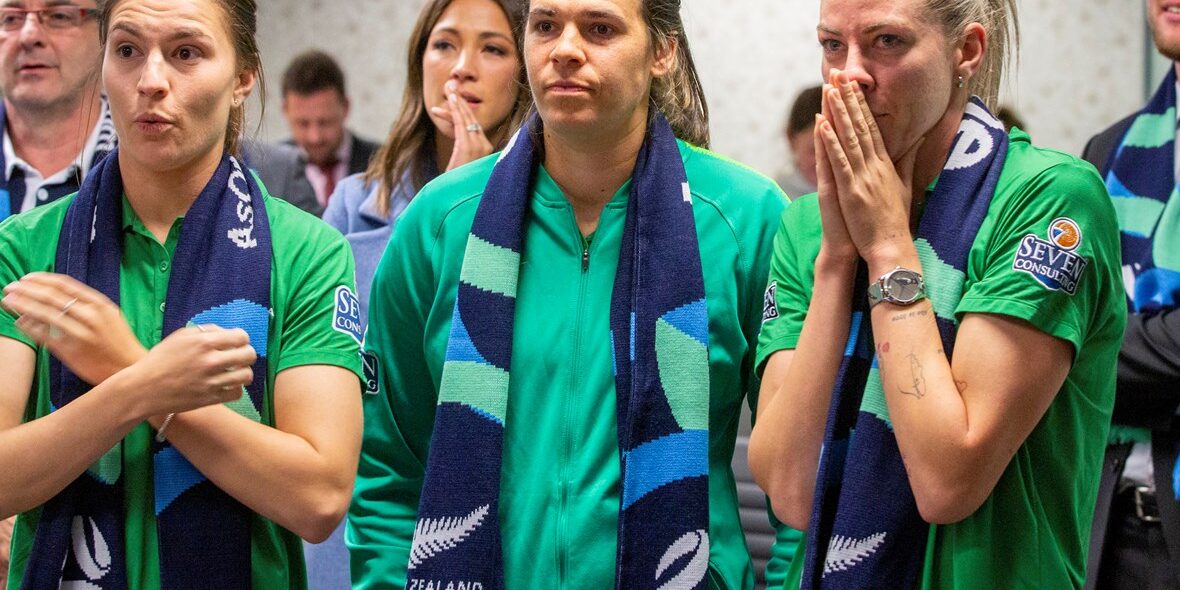 With FIFA awarding the hosting rights of the 2023 Women’s World Cup to both Australia and New Zealand, it shows the game is embarking on a new frontier and one that sees the first ever cross-confederation staging of a major tournament. Usually co-hosts are consigned to the same confederation and previous examples such as Euro 2000 or the 2002 World Cup have shown that although there may be some headaches in the planning phase, the tournaments themselves have been a huge success.