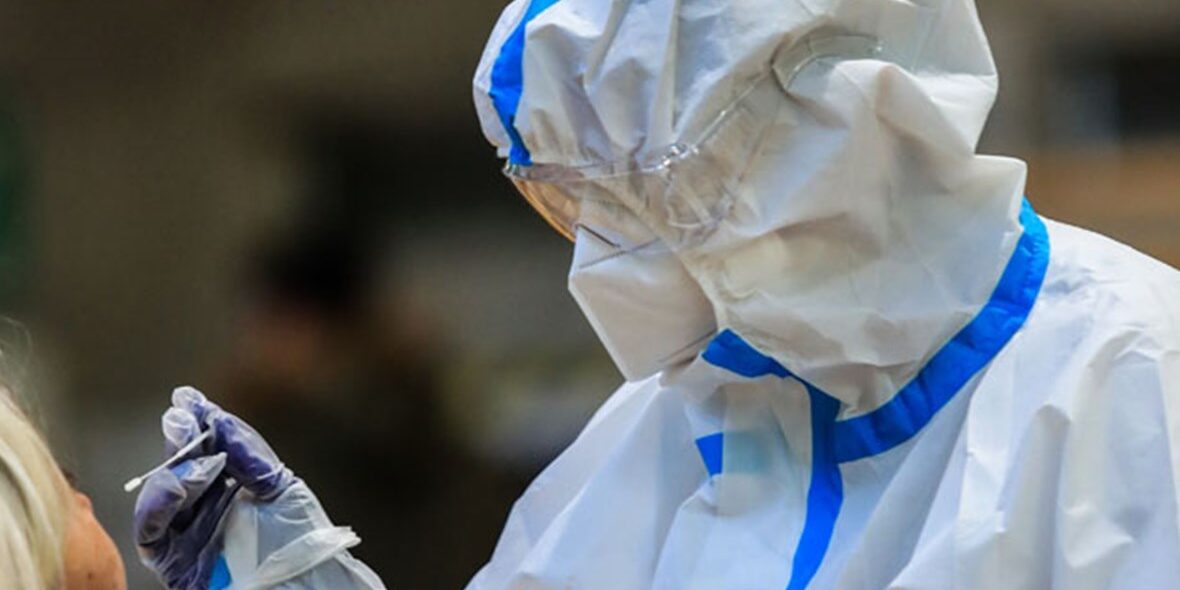 With many stadia across the continent are still unable to open their gates at present, an increased amount of focus was placed on Northern Ireland’s recent European Championship play-off tie with Slovakia. Not only because the winner would claim one of the four remaining berths for next summer’s tournament but also because there were a limited number of supporters that were permitted entry to Windsor Park.