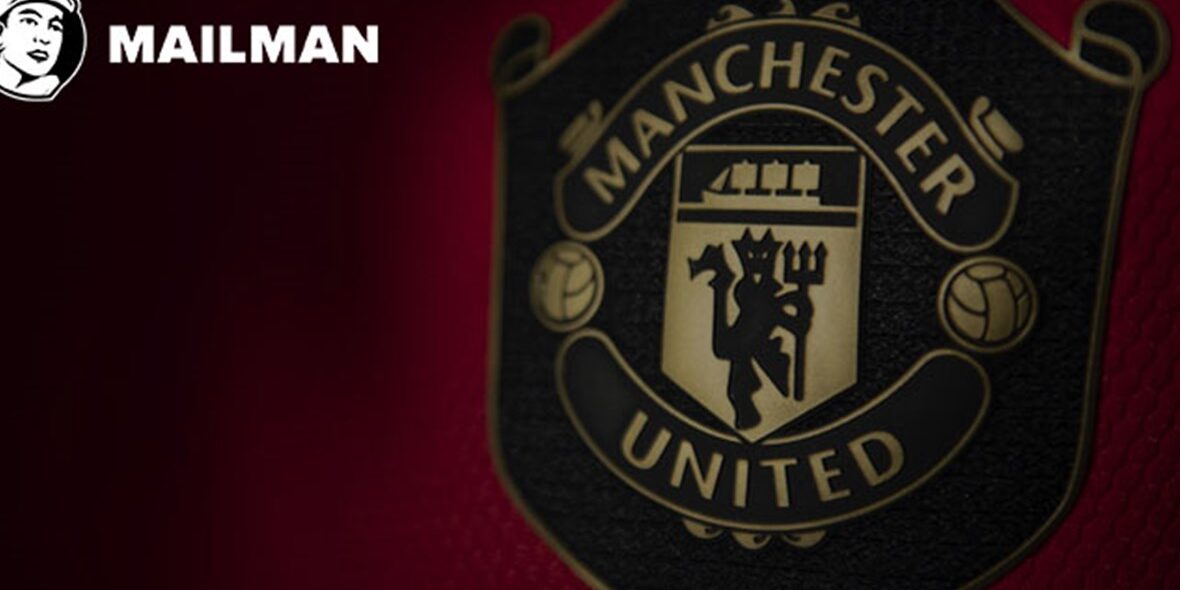 In this week’s From The Top, we spoke with Sean Zhang, CEO & Co-founder at Talon Sports, where we discuss competing at the recent Lol Worlds, business opportunities in China, benefits of PSG partnership, and expectations for the China sports industry in the next 12 months.