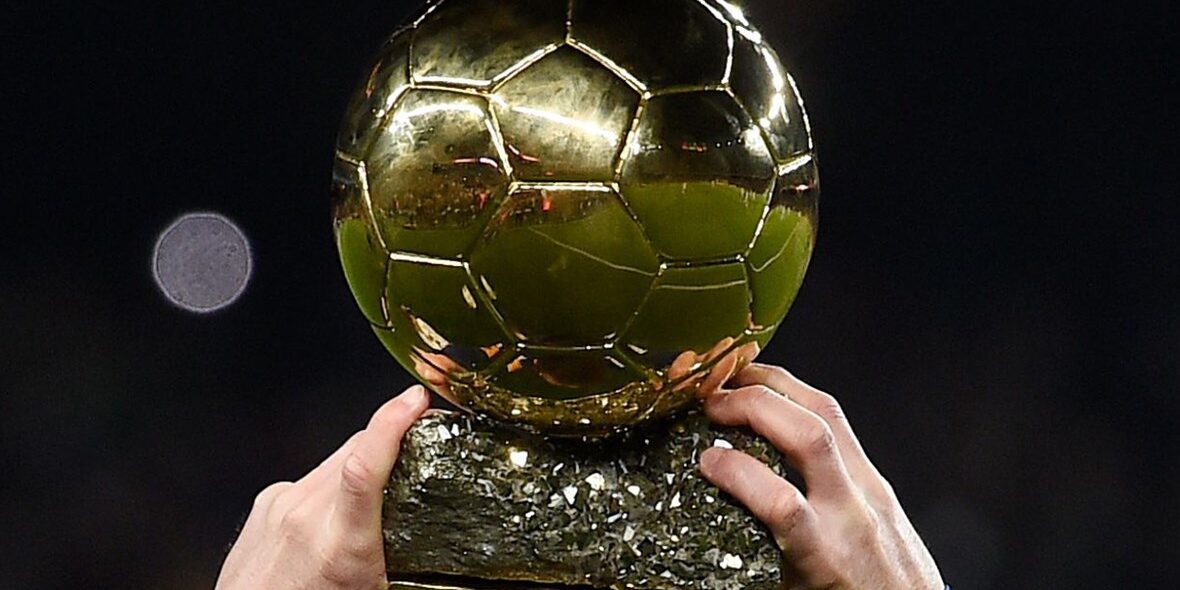 With leagues halted or folded early, the amount of football on show has been slightly diminished and although restarts across Europe have acted as some form of recalibration, this season cannot be considered anything in the way of normal. For example, continental club competition has been halted until August, the European Championships pushed back until 2021 and Ligue 1 closed with nearly a third of the campaign remaining.